Bobby Chiu just interviewed the great John Nevarez for Schoolism. I am a really big fan of John Nevarez's blog as he regularly posts long lists of interesting blogs but mostly because his work really resonates with me. 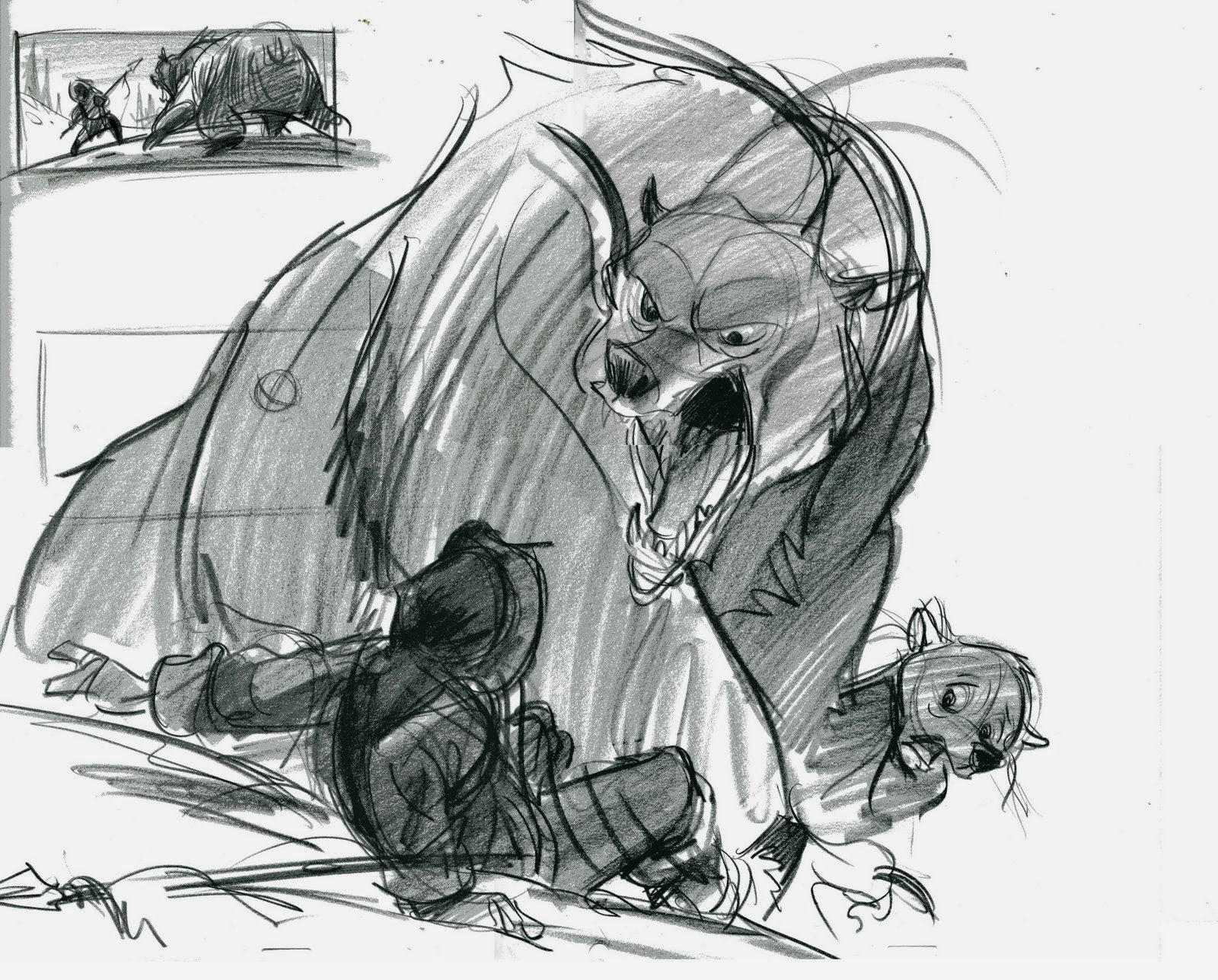 Hearing that he was mainly a story guy originally does make a lot of sense now.

His design skills are top notch and his dramatic use of values definitely brings his work to a whole new level in term of storytelling. 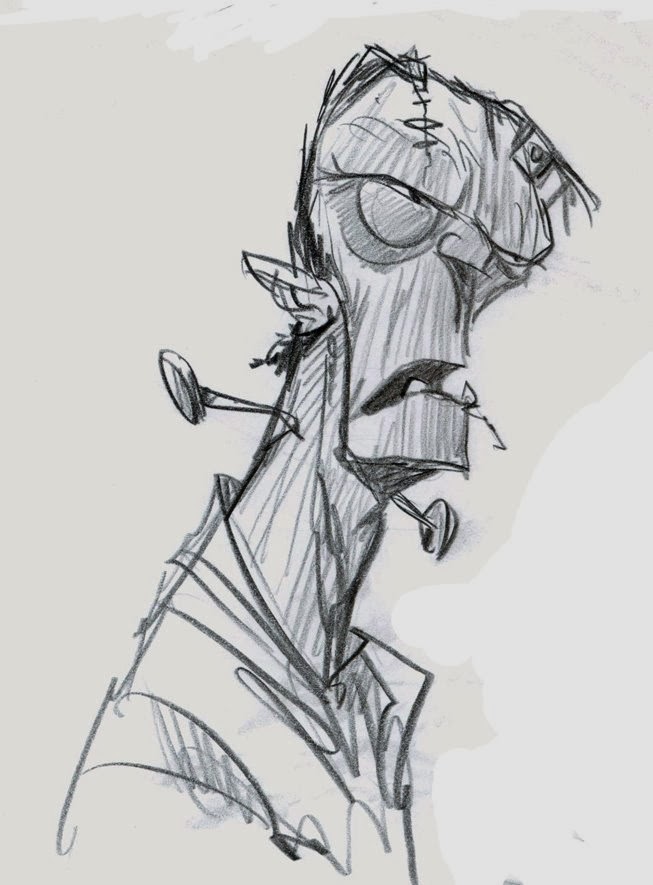 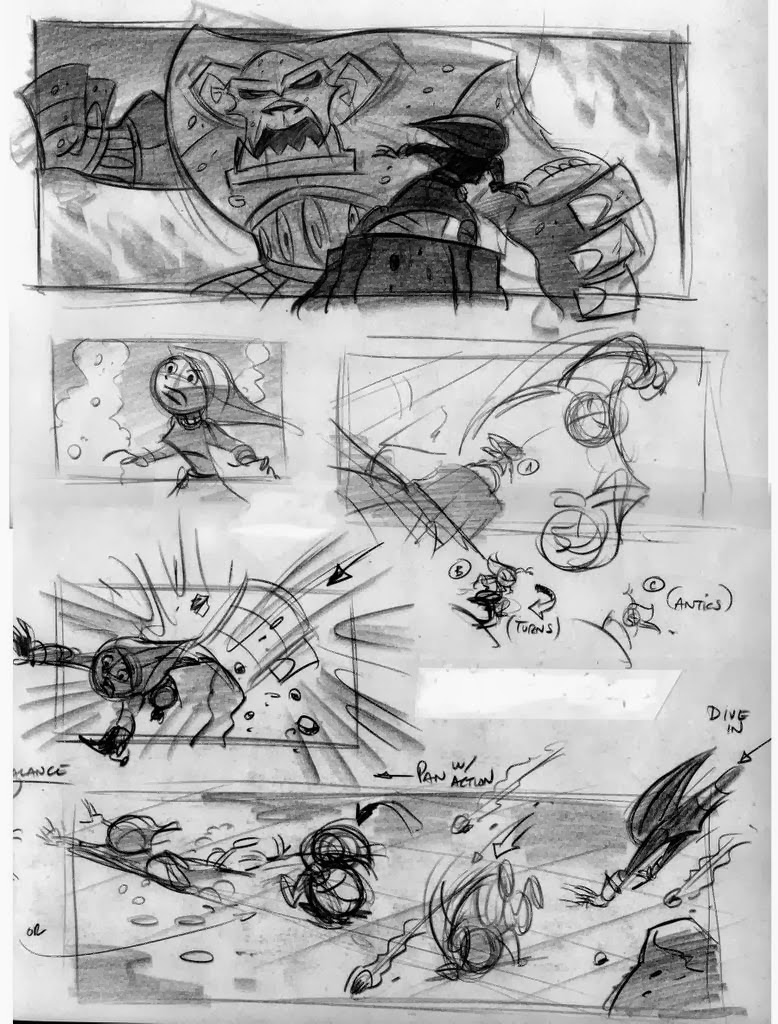 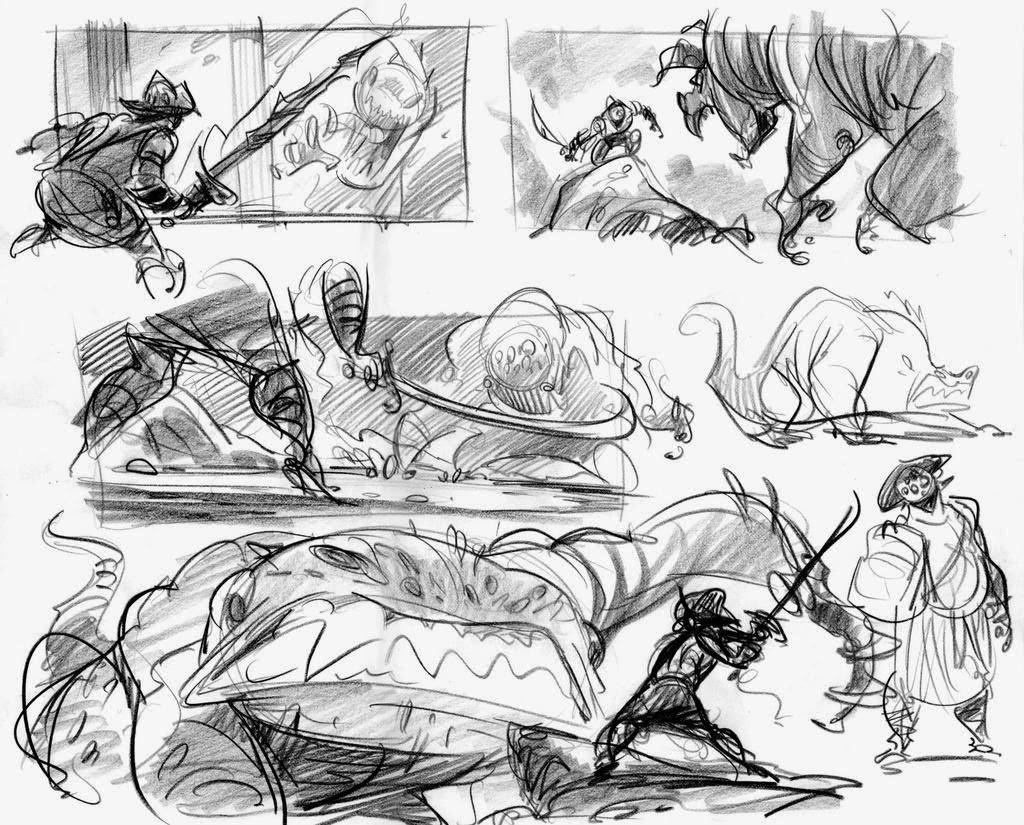 Don't waste any time, check out his interview and take notes of his top portfolio tips.

Ah he released a great design video a while back which was a real eye opener for me. The link on his blog is dead but I am hopeful he will release an entire new course for Schoolism very soon.

Posted by Olivier Ladeuix at 14:29